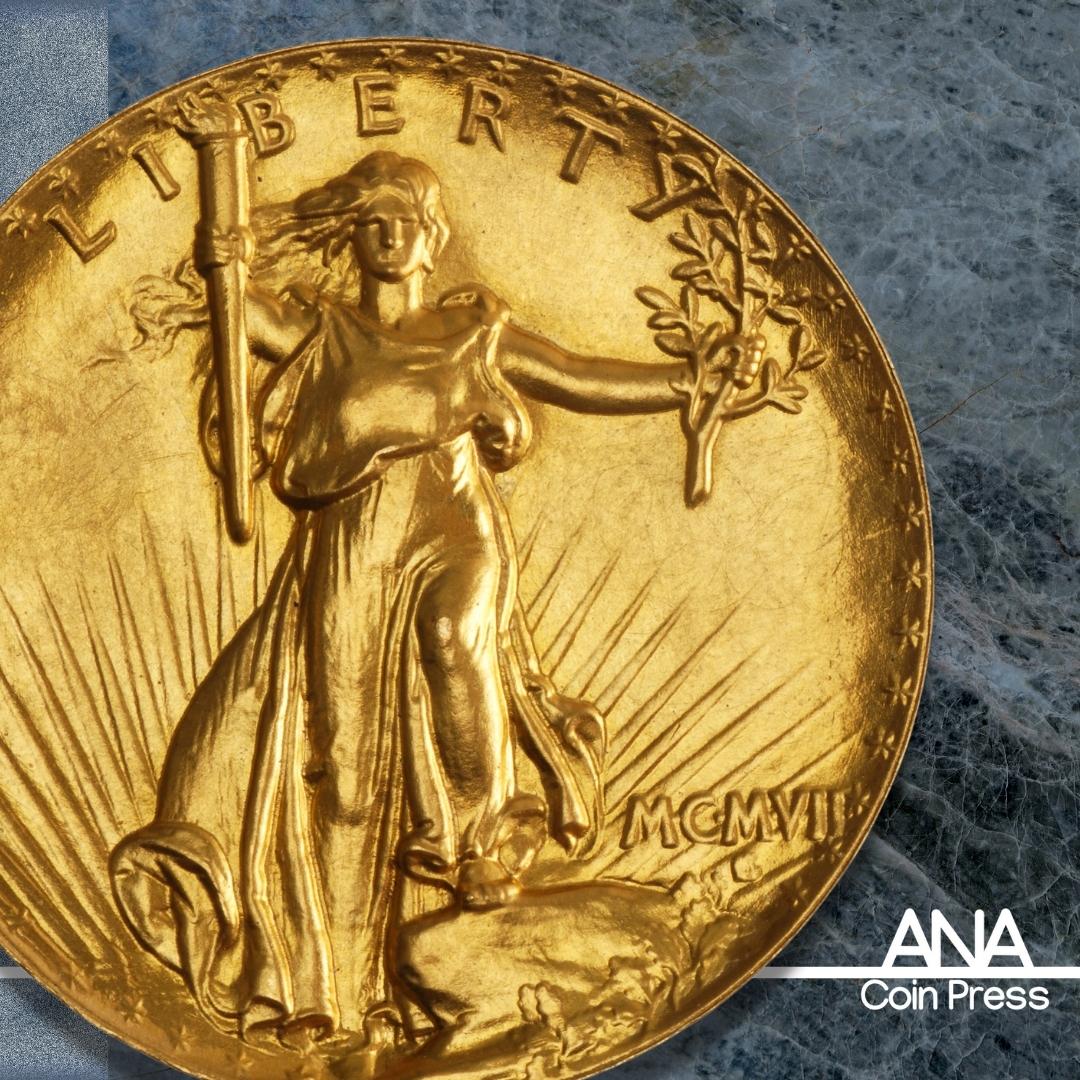 A Collector's Guide to Dating Coins

Dates on coinage are not always a reliable indication of age. Sometimes historical, political or religious context is needed.

One of the most exciting aspects of numismatics is the anticipation of new coinage. New coin dates bring fresh collecting opportunities with fresh designs and the extension of existing series. On older issues, dates are important guides for acquiring and understanding coins.

Beyond the numismatic importance, coin dates have a practical function. Identifying when a coin was minted is critical to evaluating its consistency with contemporary standards of value. Ancient and medieval coins generally were not dated, but their origins can be determined with varying accuracy by their designs and inscriptions. In recent centuries, though, it has been standard practice to inscribe coins explicitly with the year of their production. 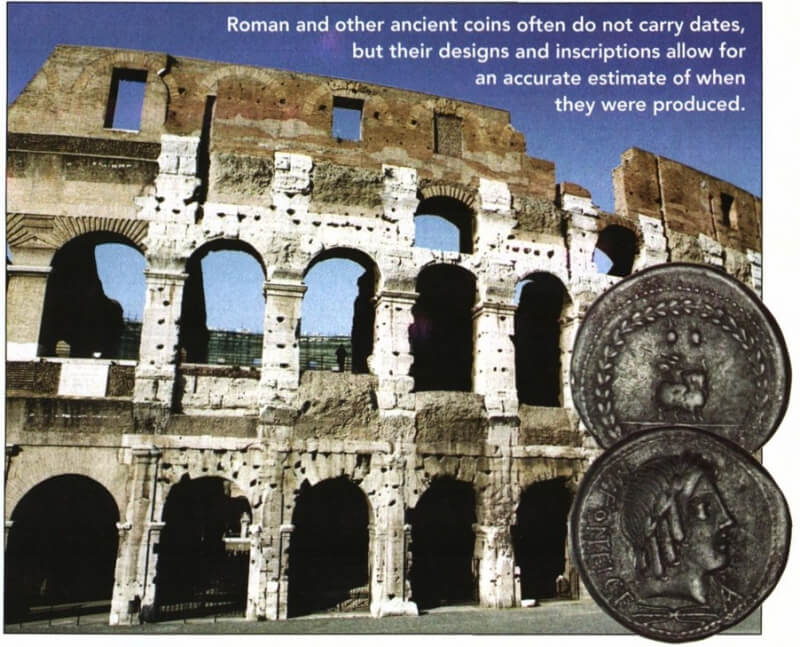 The various dating systems on coins reflect the diversity of cultures around the world. While it is the year 1424 on the Muslim calendar, based on Muhammad's journey from Mecca to Medina, it is 5764 on the Hebrew calendar, with roots in the Tanaleh (Old Testament). Japanese coins are dated from the current emperor's accession in 1989, and Taiwanese coins count the years since the founding of the Chinese republic in 1912. This is by no means an exhaustive list; societies past and present have used a wide array of calendars based on events of religious, historical or political importance.

Another dating twist is that numbers are represented in different ways. Though most modern coins express dates with standard numbers (also called Arabic numerals), some use Roman numerals, such as American $20 gold coins dated MCMVII (1907) and Brazilian copper-nickel coins dated MCMI (1901). A few 20th-century Peruvian types are even more unusual, with dates spelled out in words. 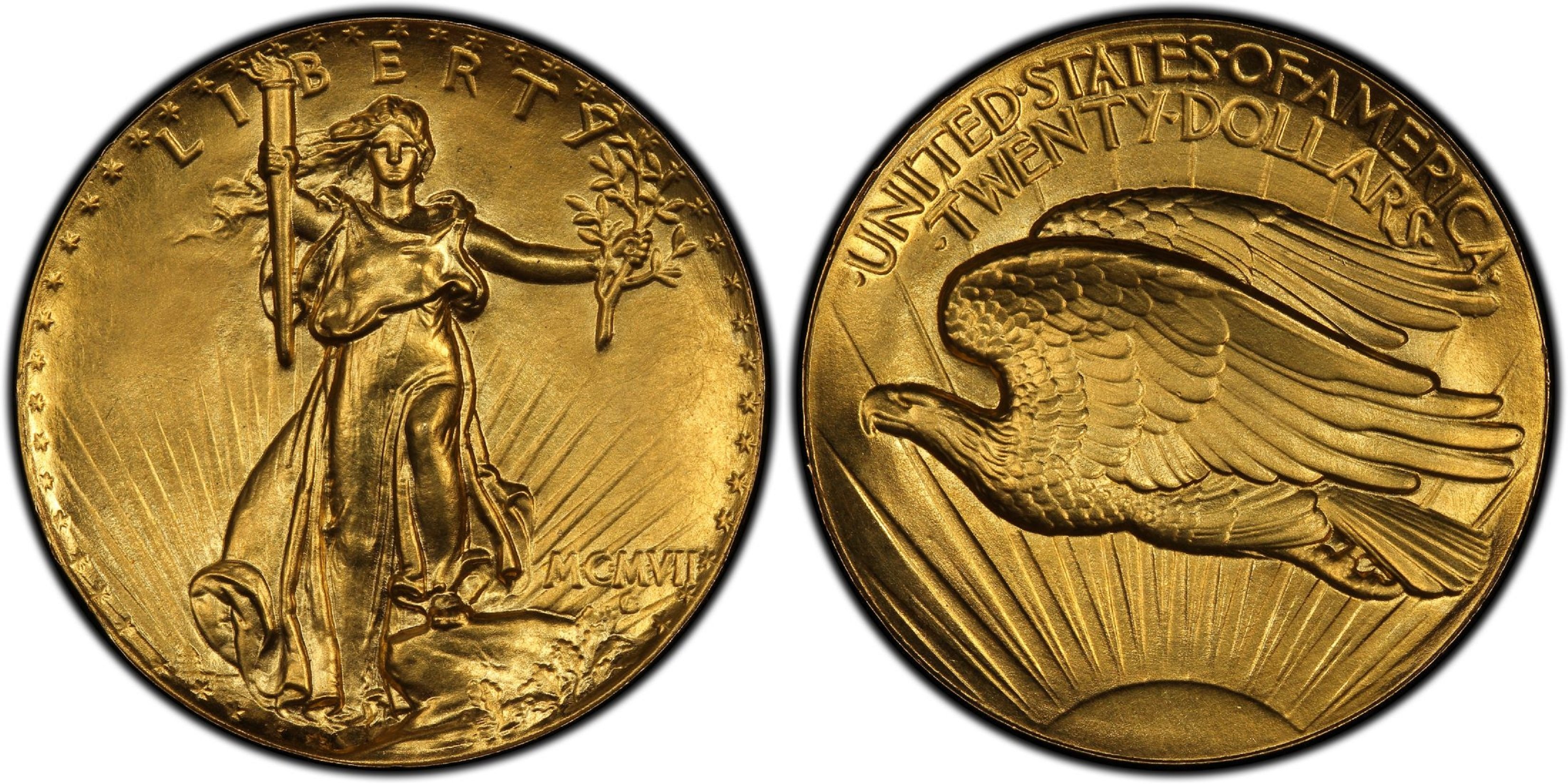 Though dates should identify when a coin was created, sometimes they are deliberately misleading. Several coins with deceptive dates are of particular economic importance. A dramatic example is the Austrian "Maria Theresa" thaler, a large, silver coin used throughout the Middle East and Africa. To guarantee its continued acceptance, it was struck with the date 1780 well into the 20th century. (It still is made for collectors. ) Another is the Mexican "cap and rays" silver peso, widely circulated in East Asia. The original series ended in 1909, but pieces dated 1898 were struck in 1949 for Nationalist China. And to maintain gold reserves in the decades after abandoning the gold standard, Great Britain restruck sovereigns dated 1925, and France restruck 20-franc coins dated 1907 to 1914.

Coin dates, like coins themselves, reflect the cultural, economic and historical contexts of their origins.

Lesser dating discrepancies can occur for production-related reasons. During a coin shortage in the United States, pieces dated 1964 and 1965 were made as late as 1966. False dates were common in the early years of the U. S. Mint, when usable dies remained in service even if the year they carried had ended. A coin dated 1803 easily might have been produced in 1804.

Sometimes an obsolete date was corrected partially by engraving new digits on the die. The resulting "overdated" coins have multiple, yet distinct numerals for part of the date. Overdates are common among early U. S. coinage, including the 1807/6 cent and 1820/19 half dollar. Modern American dating errors, like the 1918/7-D nickel and 1942/1 dime, are much more scarce. These are not intentional corrections, but rather the result of mistakes in die production.

Other coins carry two dates deliberately, to commemorate important anniversaries. Quarters, half dollars and dollars issued to celebrate the 200th anniversary of American Independence have the dual dates 1776 and 1976, though some were made and released in 1975, postdated with the bicentennial year. More recently, Canadian coinage was dated "1952-2002" for the 50th anniversary of Queen Elizabeth's reign.

A coin's date is far more than a simple ordering of digits. Coin dates, like coins themselves, reflect the cultural, economic and historical contexts of their origins. The varied use of dates demonstrates the rich history of coinage, past and present, in the United States and around the world.