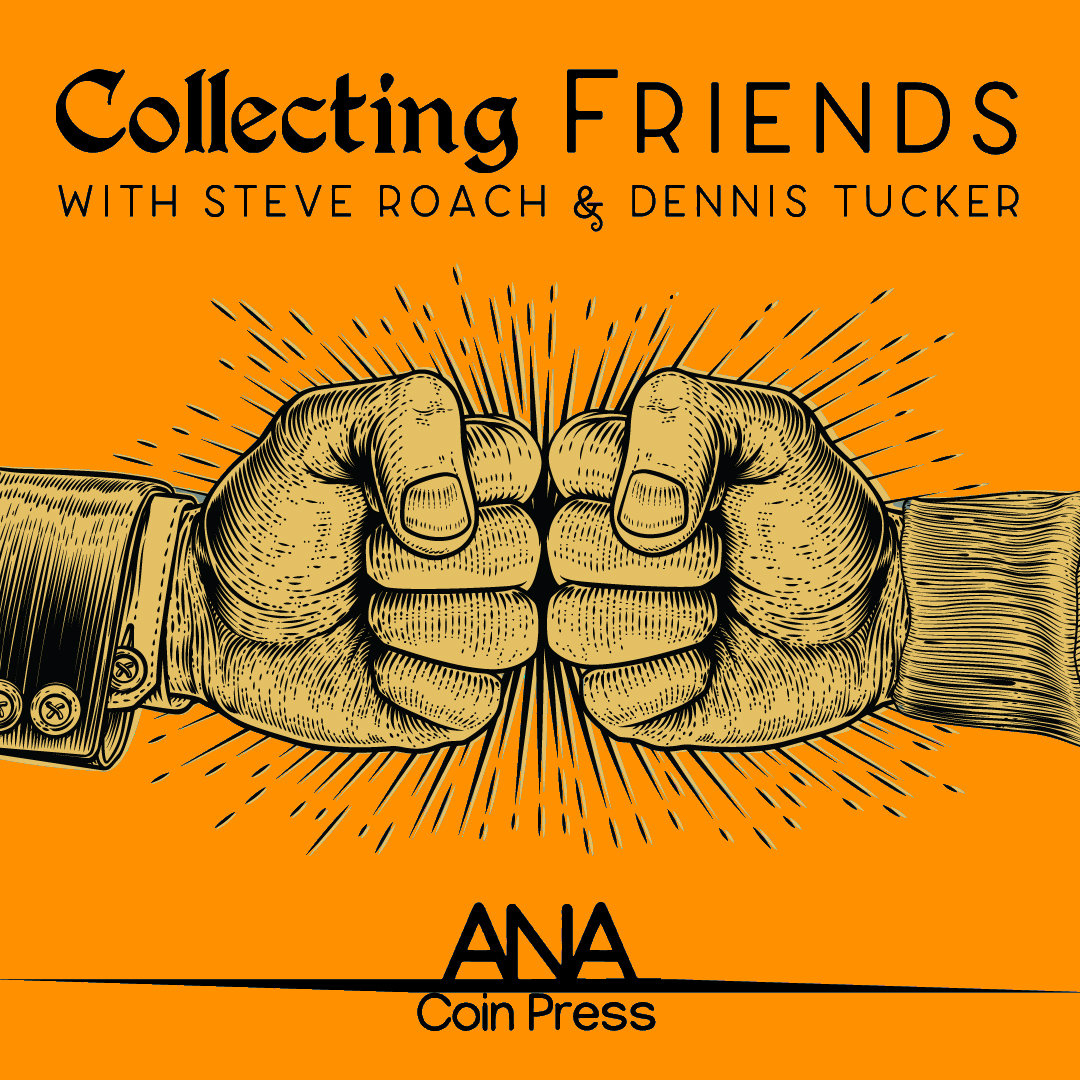 Steve: Today, collecting the “best of the worst” is quite a challenge for collectors, especially with Professional Coin Grading Service’s “Low Ball” Registry Sets that reward collectors who can find Poor 1, and occasionally Fair 2 coins without problems. There are currently 2,670 “Low Ball” sets recorded in the PCGS Set Registry. Most coins that suffer the indignities of circulation have issues like severe rim dings, corrosion, scratches and other damage that keep them from being in non-qualified holders.

A look at one of these sets – named by the owner as the $IMPLYTHEBE$T LOW BALL IKE $ET shows that collecting low-grade coins can be serious business. He even has a 1971-S 40% silver Eisenhower dollar issues, which were produced for collectors and not intended to circulate, in a PCGS Fair 2 holder. The collector calls it a one in a million coin and on another 1971-D “Ike” dollar in a coveted PCGS Poor 1 holder he writes, “I made the ANACS PO01 and then crossed it over,” meaning that it was originally in an ANACS holder and then was “crossed over” meaning that PCGS agreed with the grade and put it in one of its holders.

In 2017 Heritage sold a 1976-D Bicentennial Reverse Eisenhower dollar graded Poor 1 for $446.50 and the market has only increased in the five years since. It’s an exciting way to enter the market, and provides a touch of dignity to lower-grade coins that are sometimes maligned and ignored. If you’ve ever had a pocket piece (a coin which you keep in your pocket over time) you can see how a coin wears down over time, and how long it takes for a coin to wear. It makes these “Low Ball” coins even more impressive.

Dennis, have you had a pocket piece?

Dennis: When I was a kid I carried an 1877 British large penny. It’s a common date, and the coin was already well worn when I got it—beautiful in its own smooth coppery way, and exotic with its youthful portrait of Queen Victoria. When I was in college I carried a 1965 Churchill crown, which is a nice hefty coin with the strangest design ever minted to honor a great world leader. The prime minister’s portrait, even in the most boldly struck example of the coin, is so flat it’s almost like a charcoal sketch on metal. I was curious to see if it would wear down to nothing. That was my pocket piece for several years. Whenever a situation called for a coin toss, I would flip the Churchill crown and instead of “Heads or tails?” I’d ask, “Winnie or Liz?” (God, I was a geek.)

Be on the lookout for another installment of Collecting Friends next month! In the meantime, check out the ANA's collection of fun and informative online grading resources. 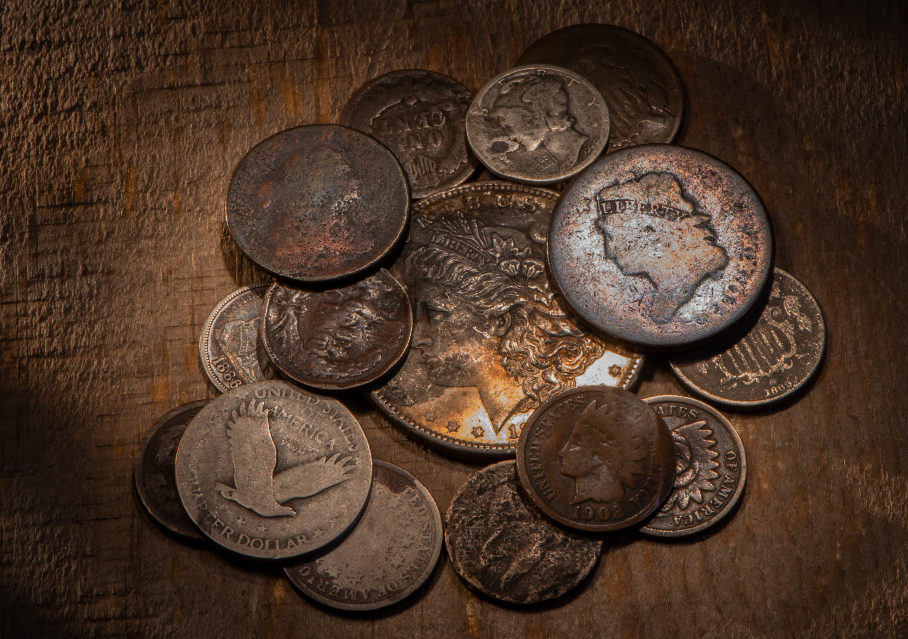 Get a One-Year Gold Membership FREE for a Limited Time!