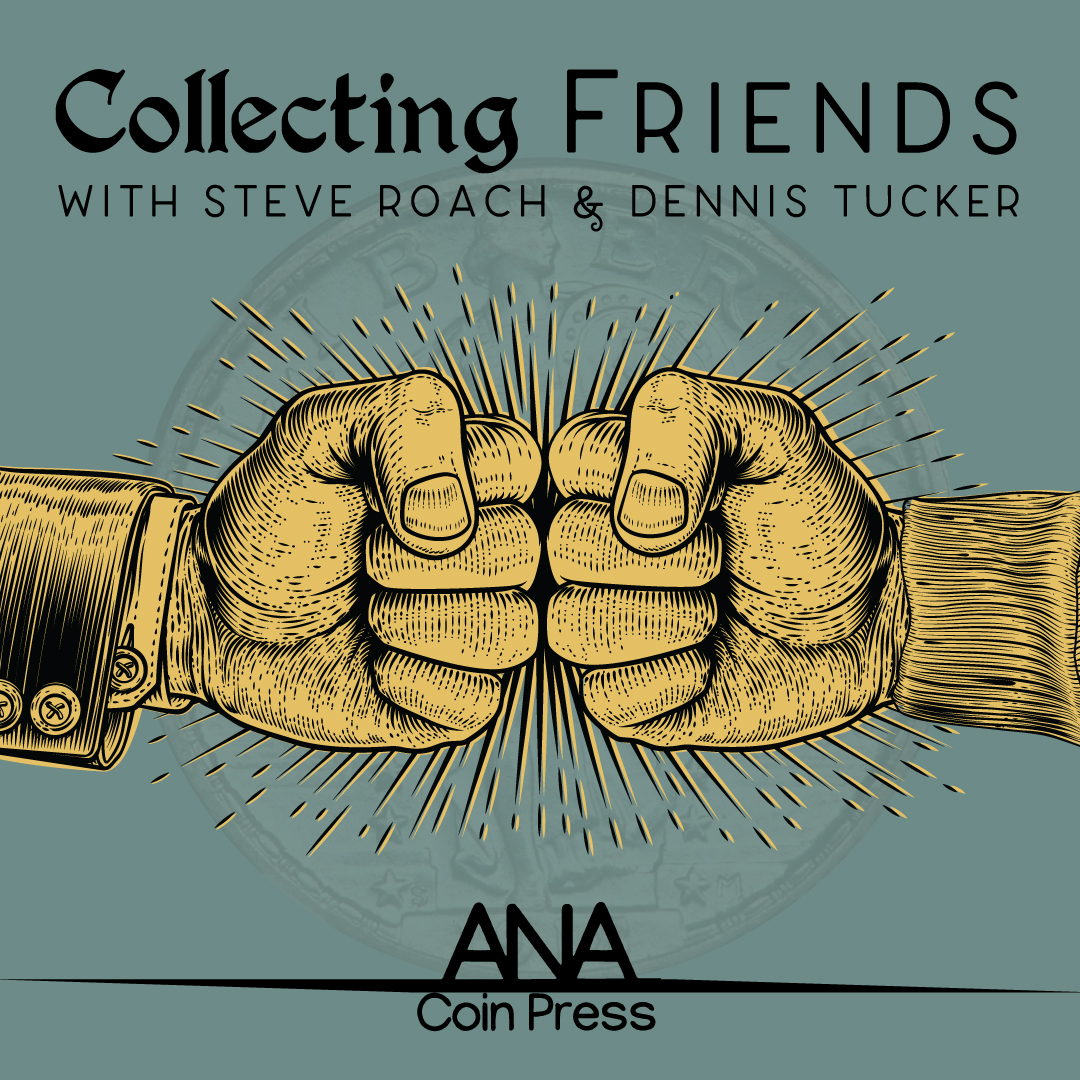 Steve: When I was growing up, shopping malls were a big, big thing and the now demolished Livonia Mall in Michigan would have a show every month, or so. There were all sorts of collectibles: sports cards, vintage toys, jewelry, and a coin section with local dealers with display cases and lots of “junk boxes” for folks to sort through. In retrospect, it’s wild that a coin show would be in the aisle of a busy shopping mall and that those dealers didn’t lose all of their inventory to theft, but I suppose it was a different time.

My dad would take me to the mall, look at tools and the like at the big Sears, and leave me to look at the cases and go through the boxes to find treasures. There were always a few key dates that I read about in the “Red Book” on display along with always impressive big gold Saint-Gaudens and Coronet $20 double eagles. One dealer always had a 1918/7-S Standing Liberty quarter dollar in a slab in the case – always expensive, likely too expensive which is why he had it show, after show, after show – in a little ANACS slab. It was the fanciest coin at the mall show, where I’d go in with a want list of Proof sets and occasionally a type coin to finish off my Whitman 20th century Type Set folder. I can still imagine those shows vividly, and the fun I had with my dad (along with the patience of the dealers to let a 10-year old kid spend a long time looking through a box of coins only to buy one that cost $1).

Dennis, what was your first coin show memory?

Dennis: I remember going to gun shows with my father and brother when I was a kid. Although the main focus was firearms and ammunition (and clay pigeons, and exploding targets that blow up in a huge cloud of powder), there were always dealers who had some coins and medals on the side. At one show a man displayed a battered brown-leather briefcase that was full to the brim with world coins, priced at 25 cents each. I could have sat and looked through that treasure chest for hours! I picked out a few “wow” coins—common things, really, but eye-catching, like Italy’s big silvery 100-lire coins, some World War II–era French coins, British large pennies. That was the first time I experienced the magical lure and fun of a “junk box.” I remember it like it was yesterday. And I still have those coins.

The first actual numismatic show I went to was in Fulton, New York. I was probably about eleven years old. Looking back, I’m sure it was a small club show, but to me it felt huge! I remember my first-ever coin-show purchase: a beautiful About Uncirculated 1942 Mercury dime. Of course, it was stapled in a 2x2 holder, because certified slabs hadn’t been invented yet.

Be on the lookout for another installment of Collecting Friends next month! In the meantime, learn more about coin show etiquette in our recent post, Attending Your First Coin Show.