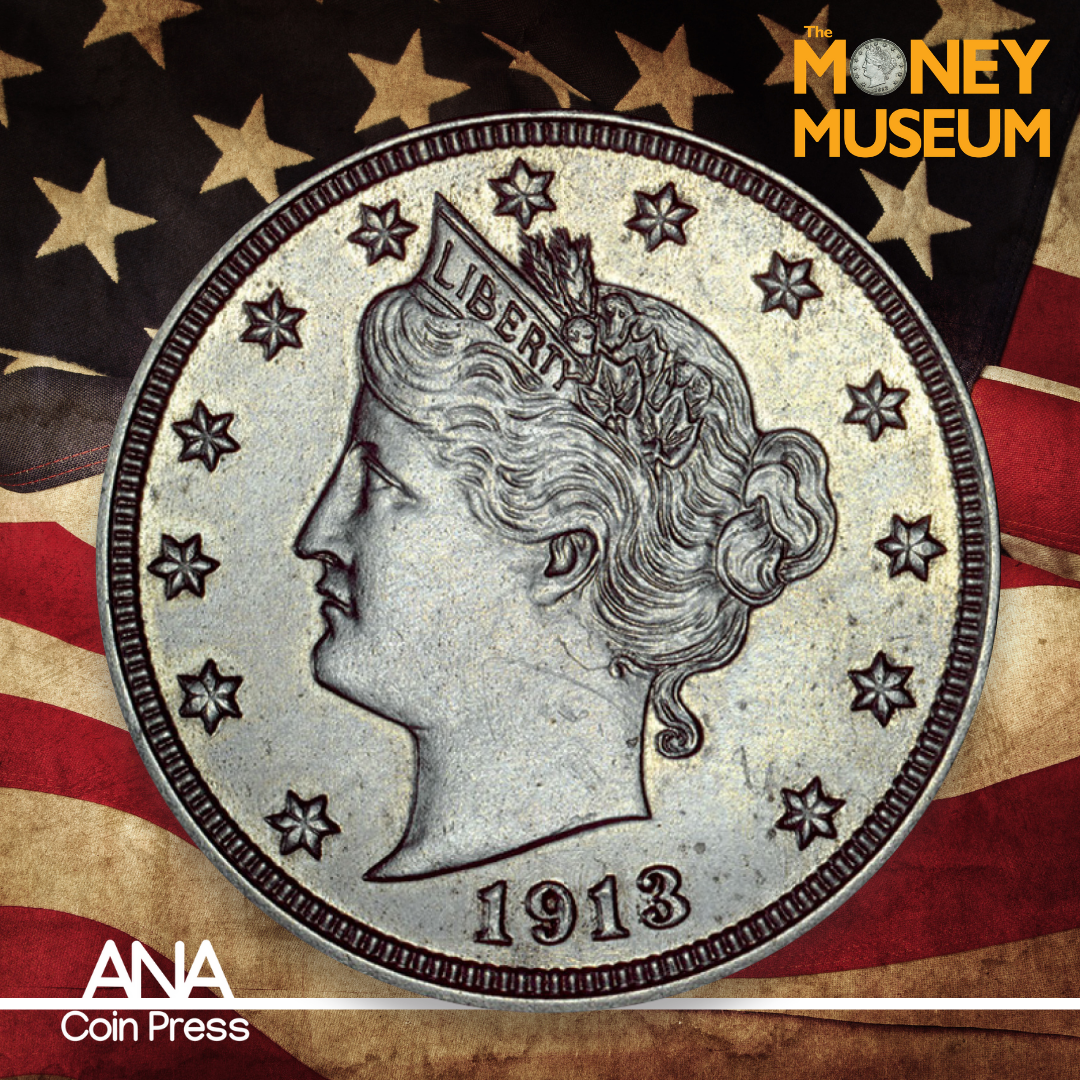 The 1804 dollar is among the most coveted of all U.S. rare coins, with only 15 known examples. Strangely enough, no dollars dated 1804 were actually struck in that year. The United States Mint only struck dollars dated 1803 in 1804; there was a silver shortage and the expense of creating a new die was saved (regular production of silver dollars then ceased until 1840).  The “1804” dollars were first struck in 1834-35, when the U.S. Department of State decided to give “complete” type sets of U.S. coins, including the 1804 dollar, as gifts to certain rulers in Asia willing to grant trade concessions to the United States.  The appearance in 1962 of the set presented originally to the King of Siam, Rama III, (pictured) between 1834 and 1836, confirmed this initial purpose of the coins. (Visitors to the 2021 Chicago World's Fair of Money® will have the rare opportunity to see this famous set as part of the incredible Tyrant Collection.)

The unusual history of the 1804 silver dollar extends to the details of when and how the coins were struck. The dollars are thus grouped into three classes:

Class I: Eight specimens, struck during the 1830s and given originally as part of type sets to Asian rulers for trade concessions.

Class II: A single specimen struck about 1858-59 over a Swiss 1857 “shooting thaler,” and believed to have been an experiment by U.S. Mint employees. This coin is part of the Smithsonian Institution’s National Numismatic Collection.

Class III: Six specimens produced at the U.S. Mint for favored collectors in 1858-59 with an original obverse die and a reconstructed reverse die. Edge lettering was added later.

ANA Specimens — Click images for enhanced views. Click the browser back button to return to the article. 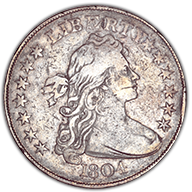 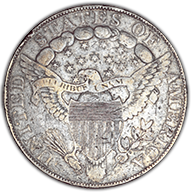 The Cohen example was stolen from Willis H. du Pont in 1967 during an armed robbery of his Miami home.  Mr. Du Pont donated the coin to the ANA’s Edward C. Rochette Money Museum after it was recovered in 1994. 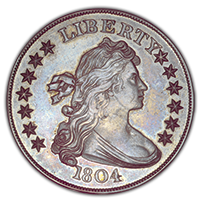 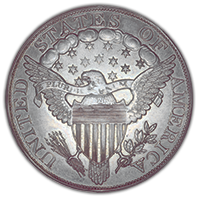 Seven of Class III dollars are known today.  The Idler example changed hands more than 20 times in its history until Omaha coin dealer Aubrey E. Bebee purchased it at auction in 1985. He and his wife Adeline I. Bebee donated the piece to the Money Museum in 1991.

► Explore the Money Museum's Virtual Exhibit of the 1804 dollar here.

1913 Liberty Head Nickel: The Nickel That Never Was

This story begins with a mystery – no one is sure how or why the five known specimens came to be. In 1913 the old Liberty Head or “V” design was replaced by the new Buffalo/Indian Head design, so no Liberty nickels with a 1913 date were intended to be produced.

The existence of 1913 Liberty Head nickels was unknown until December 1919, when an advertisement placed in the The Numismatist by Samuel W. Brown offered to purchase any example for $500. Shortly after the advertisement appeared, Brown, who had worked at the Philadelphia Mint, made it known that he had acquired five such nickels, without revealing where or how. Based on later research, it is assumed that he acquired the coins at the Mint while he worked there. He then displayed them at the 1920 American Numismatic Association convention in Chicago.

In 1924 the five 1913 Liberty Head nickels were sold by August Wagner, a Philadelphia coin dealer. After changing ownership several times, the coins ended up in the hands of Eric P. Newman and Burdette Johnson, who sold them individually in the mid 1940s. It was at this time that they gained their current nicknames based on the collectors who purchased them – the Norweb, Eliasberg, Olsen, Walton and McDermott specimens. Over the years, the “fab five” have consistently been among most valuable coins in the market – each time one appears at auction, it is a major numismatic event! 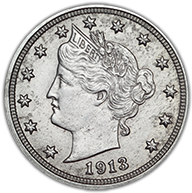 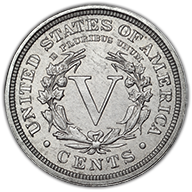 Coin dealer J.V. McDermott was the leading advertiser in The Numismatic Scrapbook Magazine for many years. In each advertisement, he would preface his coin listing with some discussion, often about his 1913 Liberty Head nickel. He was fond of carrying it in his pocket and taking it out at convention hotel bars to show people, often asking if they had ever seen a nickel worth several thousands of dollars. The McDermott specimen is the only one of the five that shows substantial signs of wear.

After McDermott died in 1966 the nickel was sold at auction in 1967 to Aubrey Bebee. In 1989 the Bebees donated it to the Money Museum.

Originally published in the ANA Money Museum Blog, Tales from the Vault, in 2016.