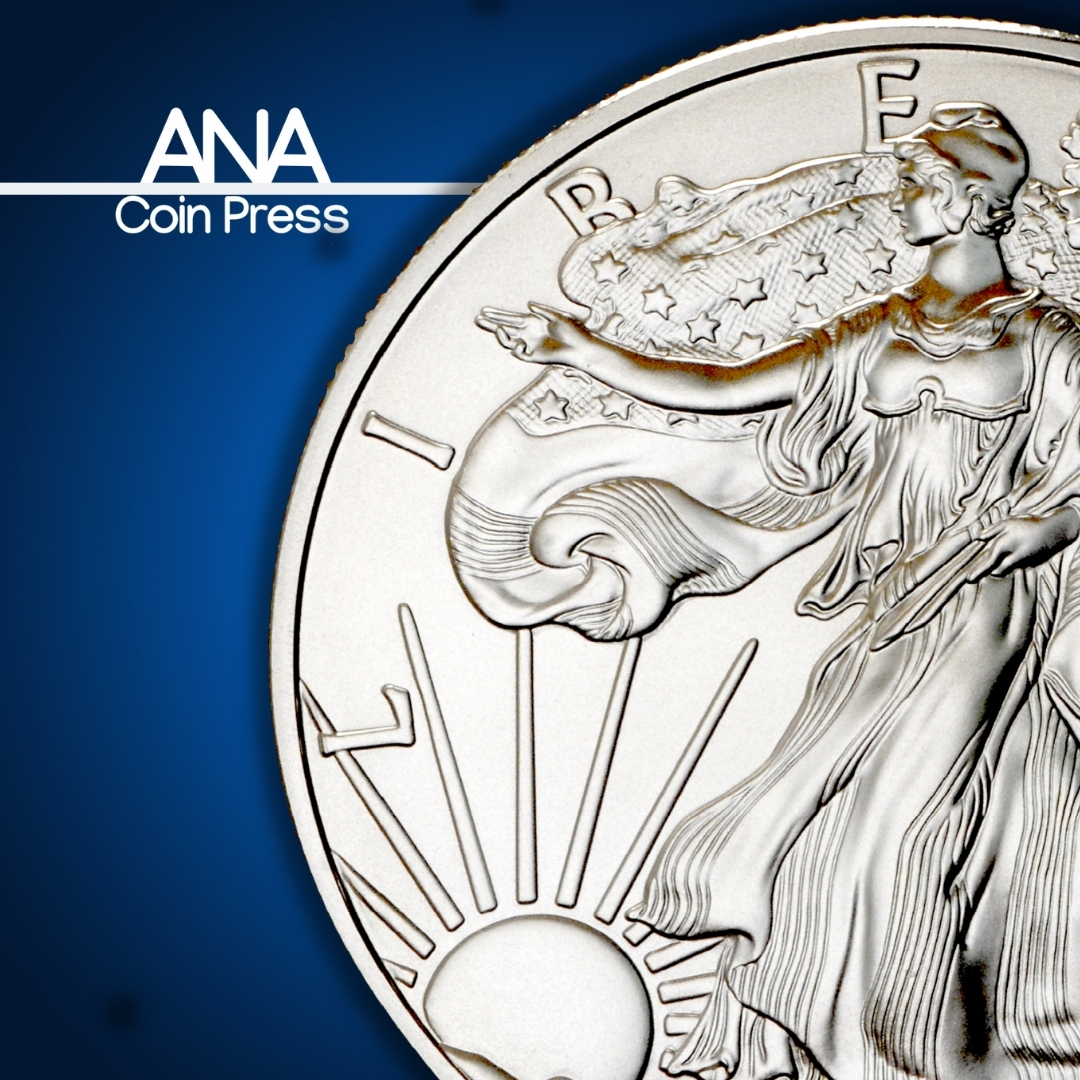 When it comes to legal tender, there are two, related paradoxes in numismatics.

The first is that collecting a coin or banknote becomes possible only when it is removed from circulation, even though its legal tender status is a big part of what makes it collectible in the first place.

The second paradox is the inverse of the first:  sometimes, collectible numismatic items are legal tender, but are not actually intended for circulation.

Legal tender status does not necessarily require acceptance.  The Coinage Act of 1965 states that “United States coins and currency (including Federal Reserve notes and circulating notes of Federal Reserve banks and national banks) are legal tender for all debts, public charges, taxes, and dues.”

So, anyone who wants to make their mortgage payment with a sack of Sacagawea dollars, or pay their property taxes with a pallet of pennies, may – may – have some legal ground to stand on (along with some very significant practical difficulties).  But ordinary exchanges involving goods and services – i.e., transactions where no debts are being repaid – are an altogether different story.  In such situations merchants have the right to impose restrictions, for example, no bills larger than $20, or no pennies.  Businesses may even be entirely cashless, though some localities do require businesses to accept cash (if not any particular form of cash). 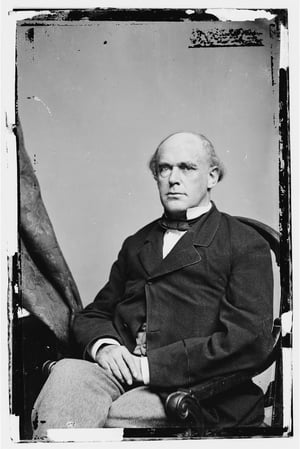 Legal tender status is not just a technical issue.   The constitutional basis for paper money was considered, sometimes contentiously, in a series of Supreme Court cases decided from 1870 to 1884.  These cases, known collectively as the Legal Tender Cases, were a response to the emergency issue of United States Notes, not backed by gold, during the Civil War.

The Court initially held that the notes were unconstitutional, as they deprived creditors of property (i.e., gold) without due process. (Ironically, this argument was made by Chief Justice Salmon Chase, who had guided the notes’ issue as Treasury Secretary.)  But, after some membership changes, the Court ruled instead that the notes were justified as wartime emergency measure.  Later, the Court decided that because the Constitution did not prohibit it, the federal government could issue paper money at any time.  [Image right: Salmon Chase, Brady's National Photographic Portrait Galleries.
Library of Congress Prints & Photographs Division
Reproduction number: LC-B8172-1747]

Legal tender status has not always been restricted to American coins.  American colonists used any coins they could get their hands on – primarily silver pieces from mints in Spanish America.  Even after independence that practice continued widely, gradually lessening in importance until the legal tender status of foreign money was eliminated by the Coinage Act of 1857.  There were so many types of foreign gold and silver coins circulating in the United States that there’s an entire book dedicated to the subject:  America’s Foreign Coins by Schilke and Solomon. 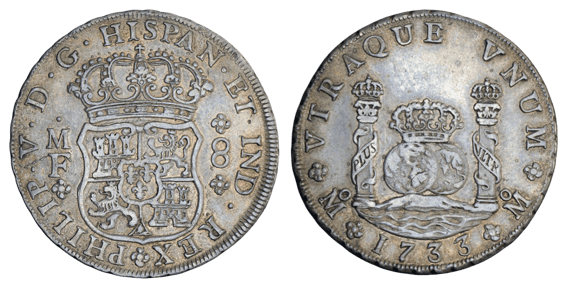 Legal tender status has not always been consistent.  Today’s legal tender provisions apply equally to all American money.  But at one time only gold and silver coins were legal tender, and subsidiary silver (with face value greater than metal value) was legal tender in limited amounts.  Trade Dollars, intended for commercial export, were not legal tender in the United States at the time of their issue, but they became legal tender as part of the general provisions of the Coinage Act of 1965.

Sometimes the specifics of legal tender status varied in different situations.  For example, United States Notes were not legal tender for imports or interest on the public debt.  Today, non-current bills (with denominations larger than $100, or types other than Federal Reserve Notes) remain legal tender, but are withdrawn from circulation if they somehow make their way to a bank.

Circulating pieces may not be legal tender, and legal tender pieces may not circulate.  Early cents and half cents were essential in commerce, even though they were not legal tender until 1864.  Also useful but lacking legal tender status were privately issued Hard Times Tokens and Civil War Tokens (until such issues were outlawed in 1864), locally issued paper money (known as scrip), and state sales tax tokens (when fractions of a cent mattered). 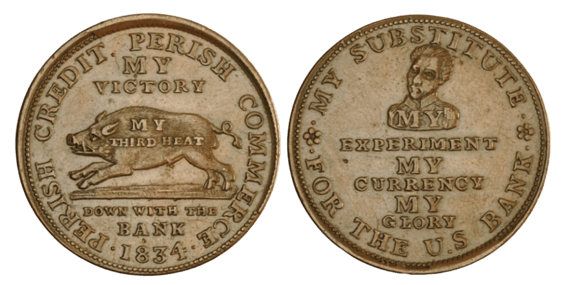 ▲ Hard Times Token, 1834, Satirizing President Andrew Jackson's stand against a centralized bank of the United States and his refusal to take advice from anyone.

In recent decades some legal tender American coins have been meant for collectors, not for circulation.  Disused denominations like half dollars and dollar coins are minted only for sale to collectors.  And of course, specially prepared coins may have denominations and legal tender status, but there’s no plausible path for them to circulate:  coins in proof sets, commemoratives of all kinds, and bullion pieces in various metals.

These coins are in the realm of “Non-Circulating Legal Tender” (NCLT) – and it’s quite a realm!  A NCLT coin is issued by a sovereign nation, and has a denomination, so – technically speaking – it’s money.  But, as the name suggests, you won’t find NCLT pieces in everyday use.   Their purpose is more like that of a medal:  commemoration, not commerce.

In recent decades the volume of NCLT issues has increased to a degree that I am tempted to call “staggering.”  One of my favorite numismatic references is Pageant of World Commemorative Coins by Thomas Becker, published in 1962.  Intended as a complete treatment of its subject, the book dedicated a page to each of nearly 200 worldwide commemorative coins (many of which actually circulated).  Today, if you examine the phone-book sized volumes of the Standard Catalog of World Coins, you’ll find 200 items of NCLT before you’re even through the letter “A,” and tens of thousands of NCLT listings overall. 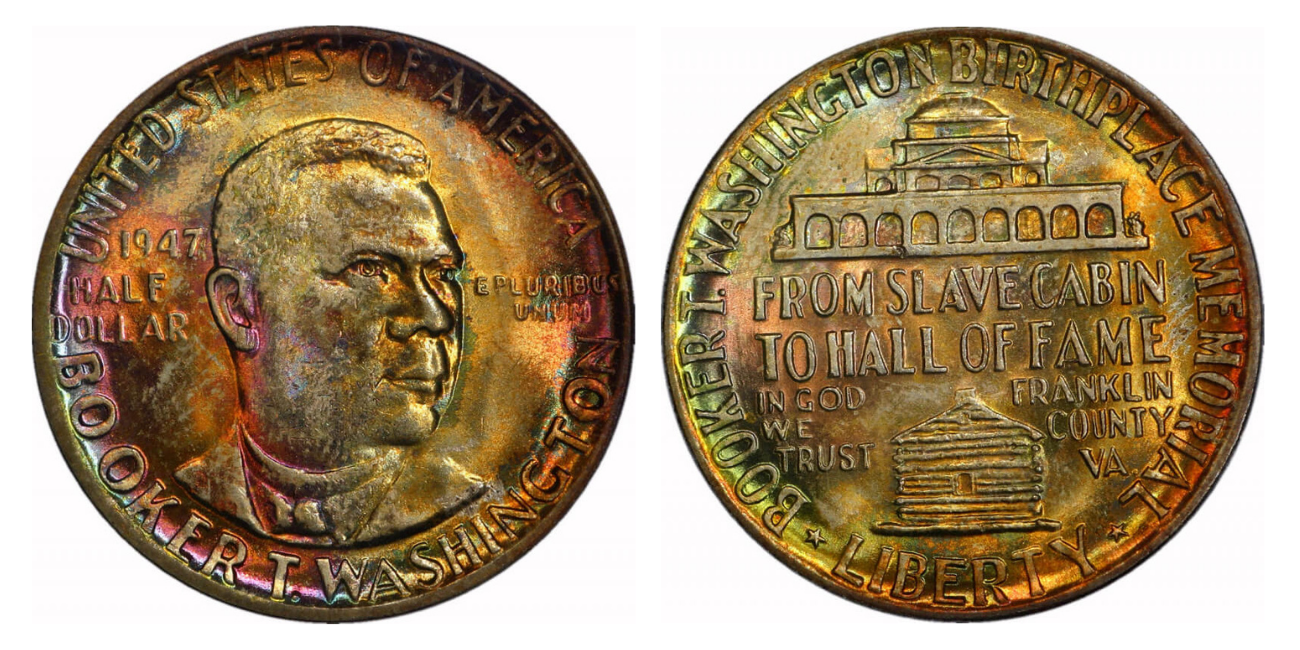 Base-metal issues, like those from Australia, Latvia, Isle of Man, Marshall Islands, Poland, and other nations, or silver-plated 5-euro and 10-euro coins, can be acquired inexpensively.   But many NCLT issues are premium products made of precious metal:  mostly silver, often gold, sometimes platinum, and occasionally a more exotic element like palladium or niobium.

Within the field of NCLT, you’ll see different degrees of connection between a county and its coins.  Australian kangaroos, Austrian music, and Chinese pandas, among others, are culturally significant subjects that have been portrayed on longstanding issues.  And even though Lord of the Rings is in the realm of fantasy, issues with that theme from New Zealand, where the movies were filmed, have a clear relevance.

But often, the connection is much less clear.  For example, coins commemorating Da Vinci’s Mona Lisa and the comic strip Peanuts represent interesting subjects, albeit from unexpected places (Solomon Islands and British Virgin Islands respectively).  Similarly, Harry Potter’s journey of wizardry is commemorated on a series of issues from the island nation of Niue.  These issues and numerous others are made by private mints and marketed by private entities under contract with small, sovereign nations.

The field of NCLT is noteworthy for being on the frontier of numismatic art and craftsmanship.  Some coins are partly or fully colorized.  One recent example is a coin from Canada celebrating the 35th anniversary of the board game Trivial Pursuit, with colored wedges like those in the game.   Other coins include advanced optical elements like 3-dimensional holograms or moving, lenticular images.  Distinctive shapes include rectangles, triangles (including one from Bermuda, fittingly), hearts, maps, puzzles, horseshoes, guitars, spheres, and even bottlecaps (from Palau, celebrating Coca-Cola).   Coins have been embedded with everything from coal to crystal.

So if you can imagine it, there’s probably a NCLT coin that portrays it. 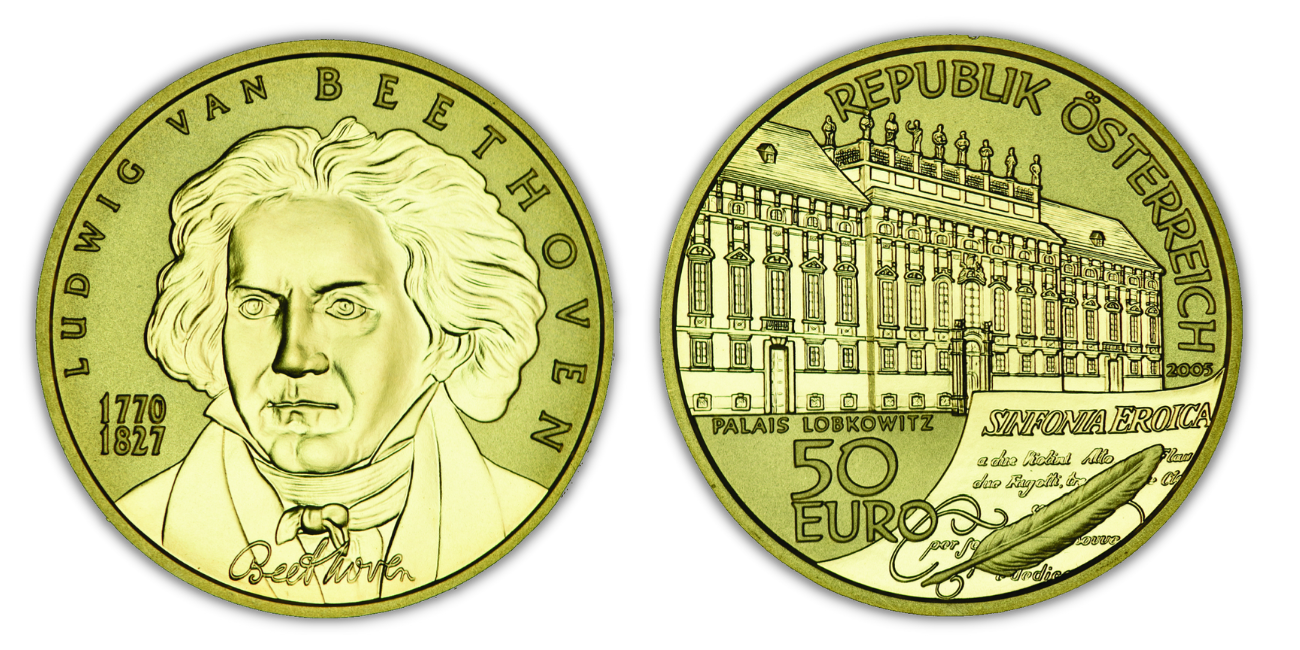 In a field this vast and varied, it’s hard to know where to begin.  But here as always, “buy the book before the coin” is great advice.  The volumes of the Standard Catalog of World Coins are certainly comprehensive.  A more focused work, Coin of the Year by Donald Scarinci, is an enjoyable guide to the crème de la crème of NCLT, and a terrific introduction to the field more generally.  Scarinci, an expert on medallic art and a longtime member of the Citizens Coinage Advisory Committee, presents lovely images and fascinating descriptions of all winners in the various categories of Krause Publications’ Coin of the Year competition (not all of which are NCLT).  It’s a worthy successor to Pageant of World Commemorative Coins, for a new era of NCLT.

Most numismatic objects are interesting because they are intended to be circulating, legal tender issues with a role in commerce, and hence, a place in history.  NCLT issues offer collectors a different kind of experience:   pristine examples of numismatic art and craft, interesting subjects, and, sometimes, unexpected origins.